Grigoris Tsepelidis (first generation) opens the first workshop for copper products in Klissoras Street, Thessaloniki. He soon gains the reputation of being a methodical and excellent craftsman and guarantees his position in the market place. 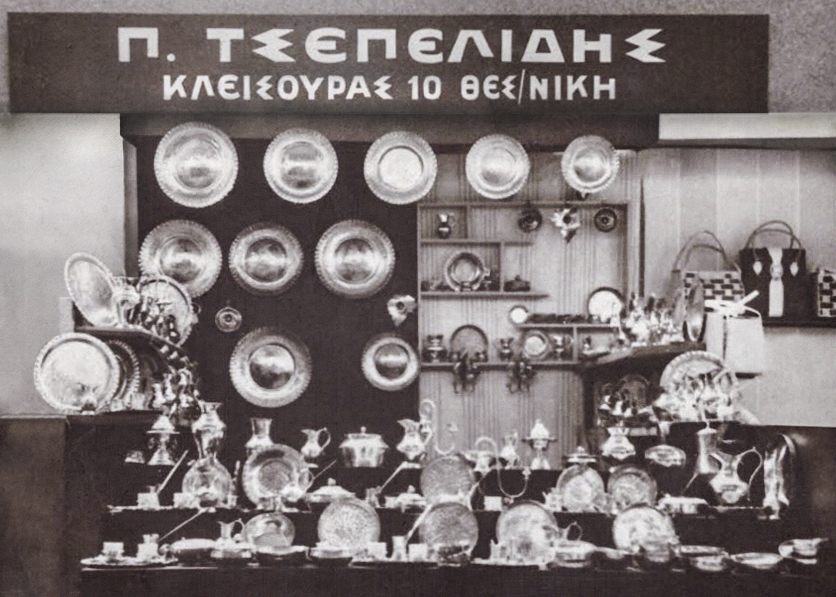 The company spreads to the retail sector, opening its first shop in Koritsas Arcade, Thessaloniki.

Grigoris’s son Panayiotis (2nd generation), enters and expands the business with the opening of shops in Halkidiki (Sikia and Elaihori)

As Thessaloniki begins to develop as an international destination, the family opens a tourist shop in Thessaloniki, Chalkeon 11. 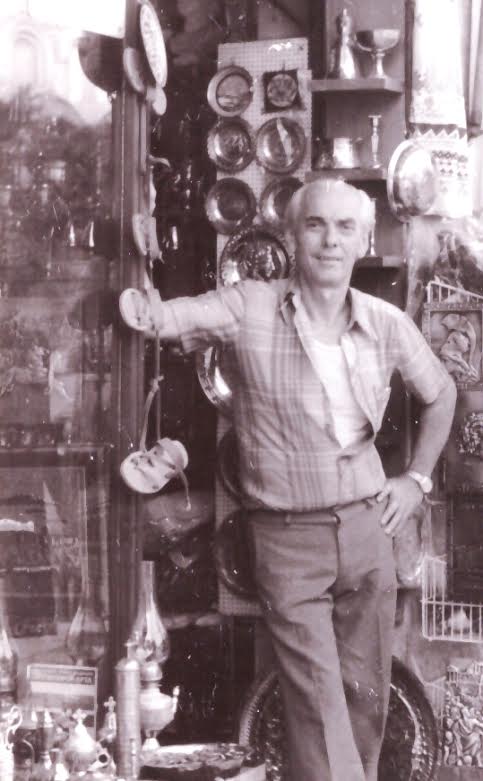 Panayiotis Tsepelidis receives Gold Medal for his excellence in handcrafting traditional folk art items in copper and brass at the International Exhibition in Thessaloniki from the International Trade Minister of Greece. His reputation and clientele has spread throughout Greece and Antica is now present in Athens with 2 stores in Plaka and Monastiriaki. 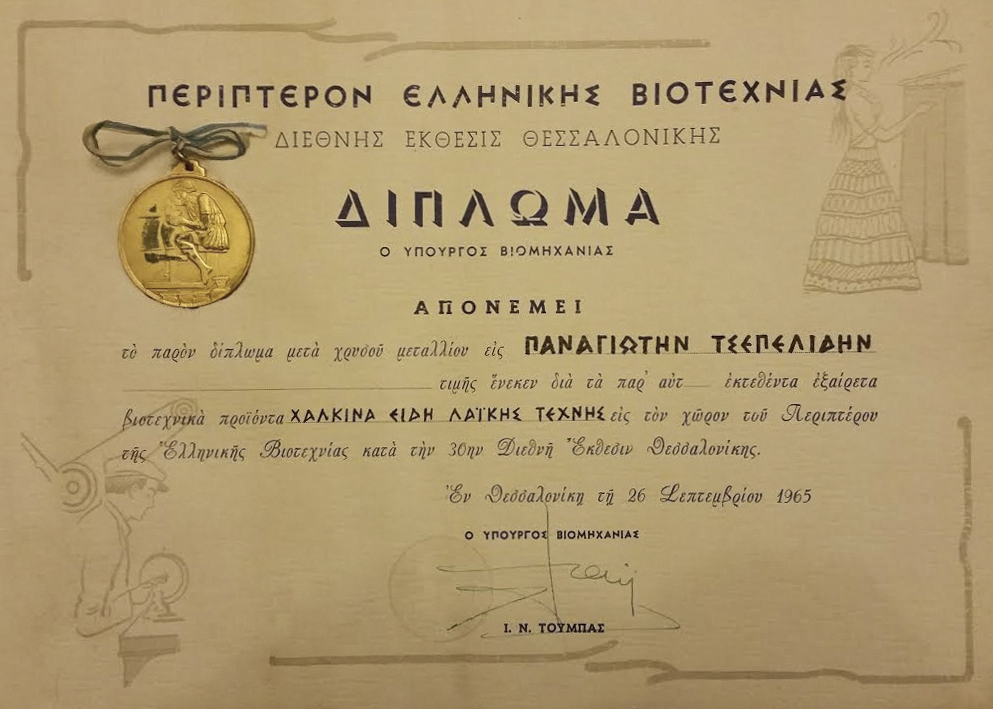 Panayiotis is honoured by the Small/Medium Business Organisation for his advice in the development of the brass/copper handicraft industry. 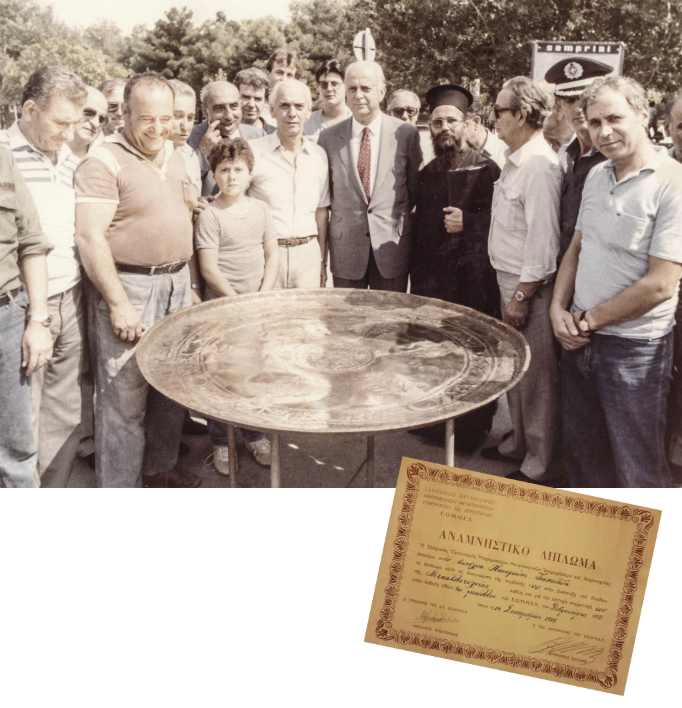 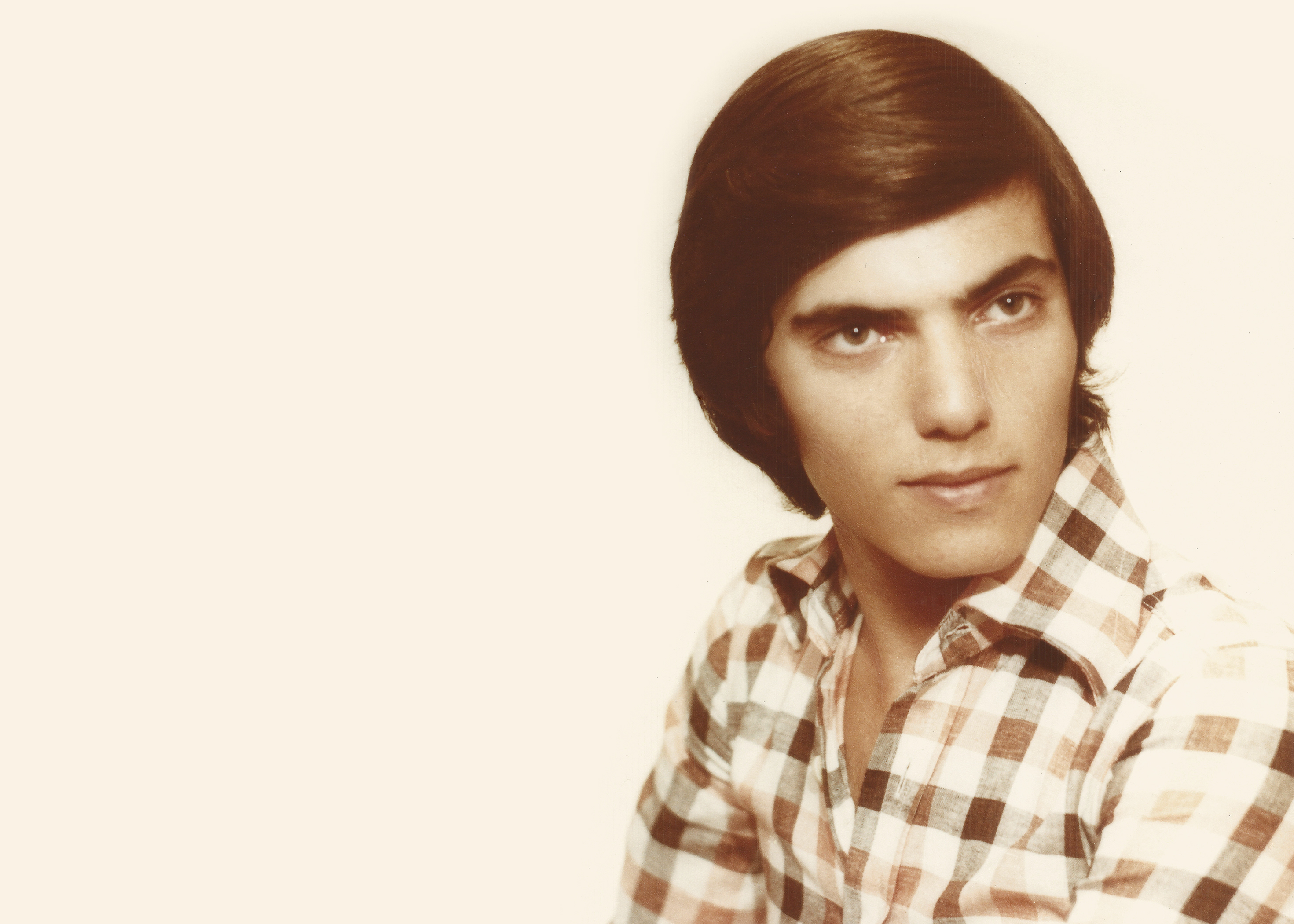 We used to be coppersmiths,
today we are jewellers,
but who knows who we will be tomorrow..

Panagiotis’ youngest son, Giorgos (3rd generation), enters the business and together comes the openning of Antica III in Neos Marmaras. 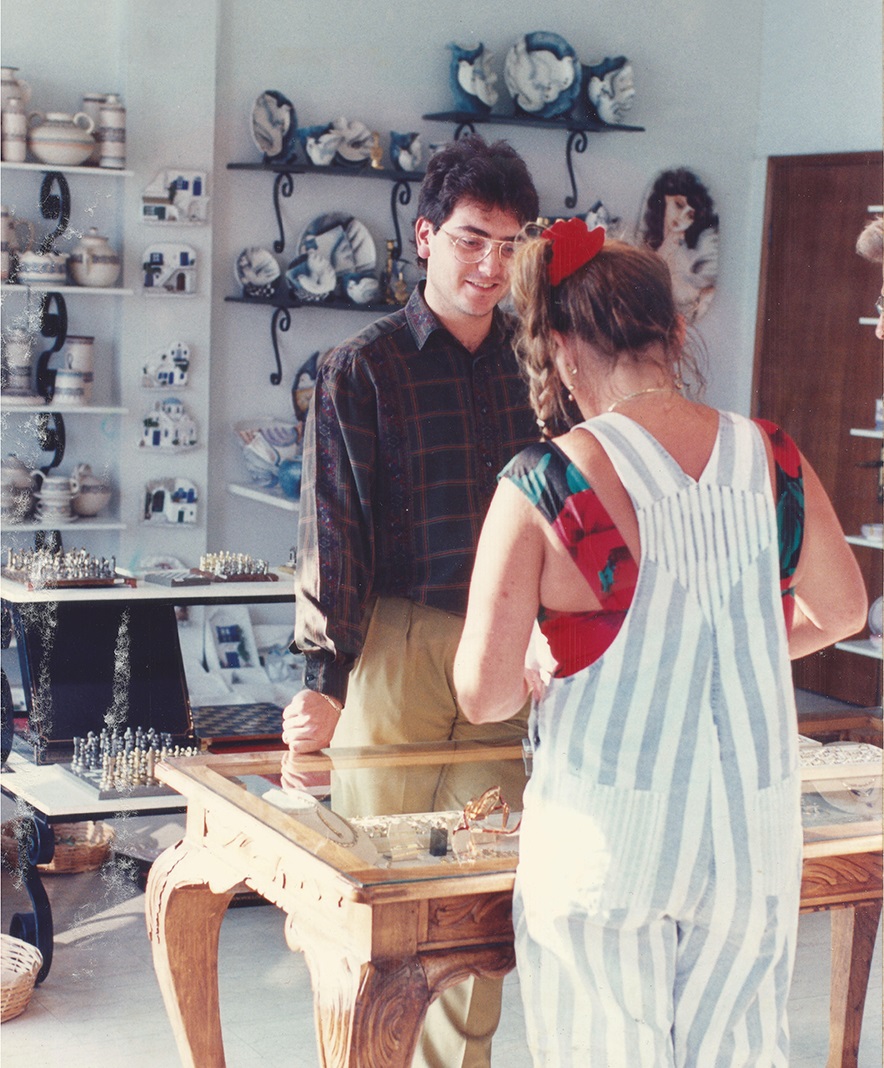 The trust in the Tsepelidis family leads to cooperation with the well known and oldest Greek jewellery manufacturer Facadoro and the opening of a luxury jewellery boutique in the Meliton Hotel, Porto Carras Resort. 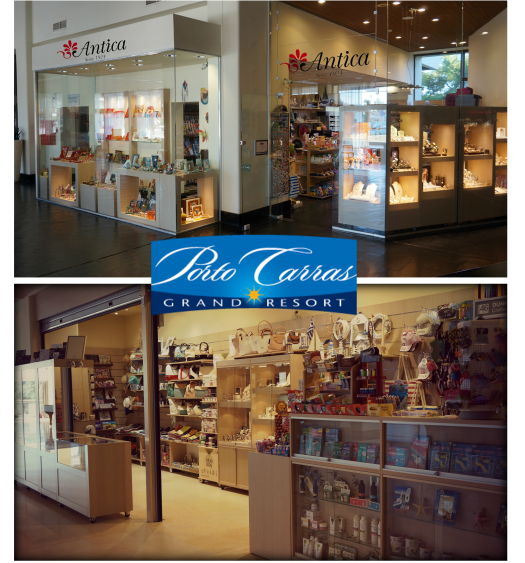 Panayiotis-Philippos completes his studies and officially takes his position in the company. A new boutique with branded jewellery and watches opens in the Siithonia Hotel. 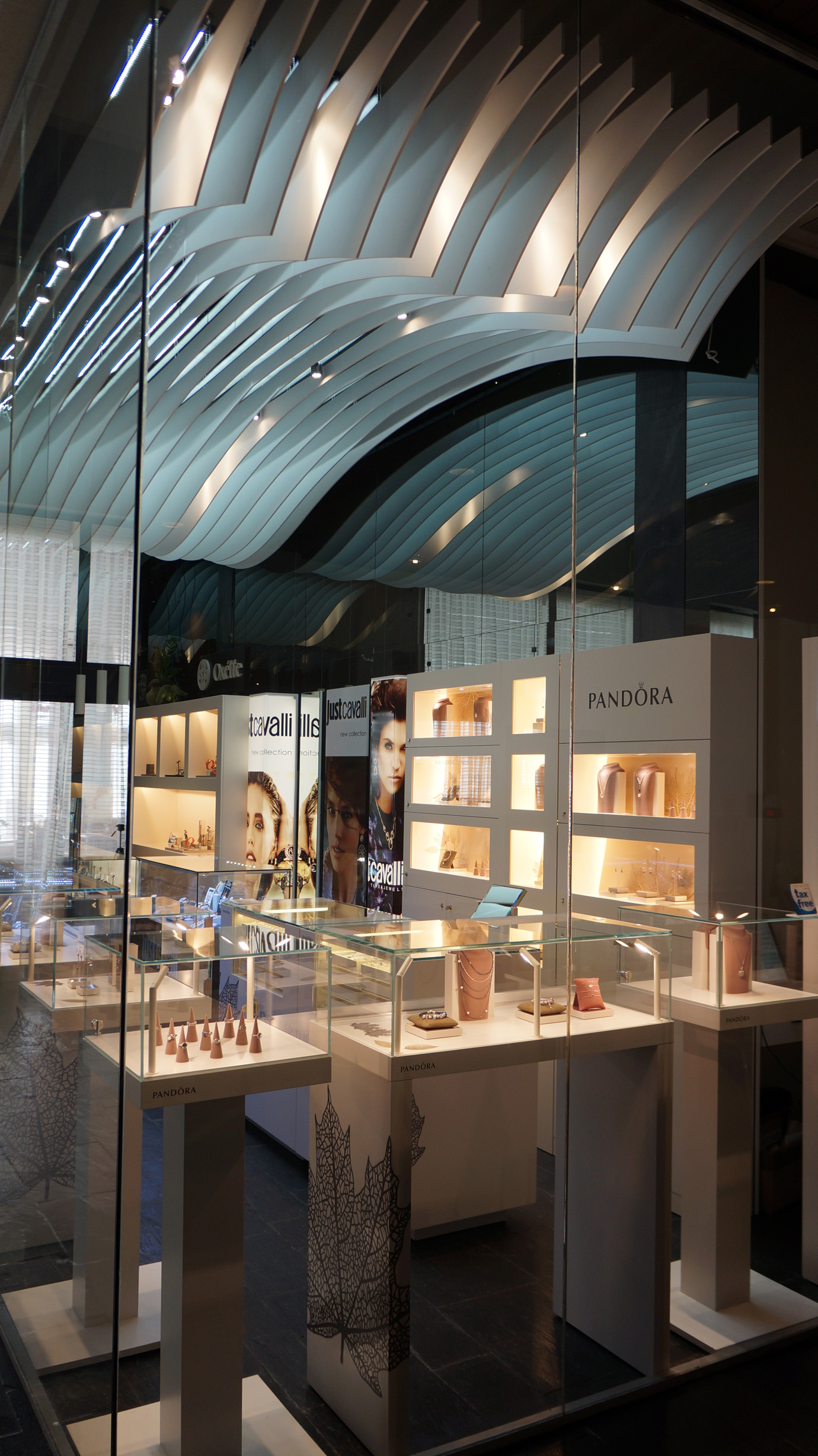 Dear great grandfather,
I promise not to let you down…

Next comes a new boutique of branded jewellery in Enigma Shopping Center in Nea Moudania. 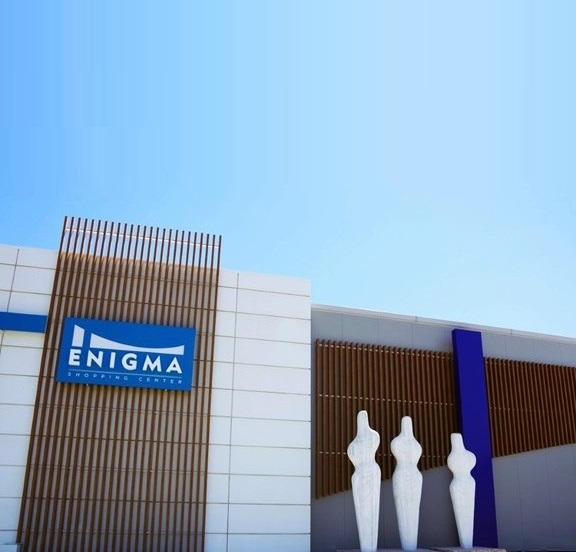 The company begins to expand beyond Halkidiki with the openning of a new branded jewellery boutique in the city center of Kavala. 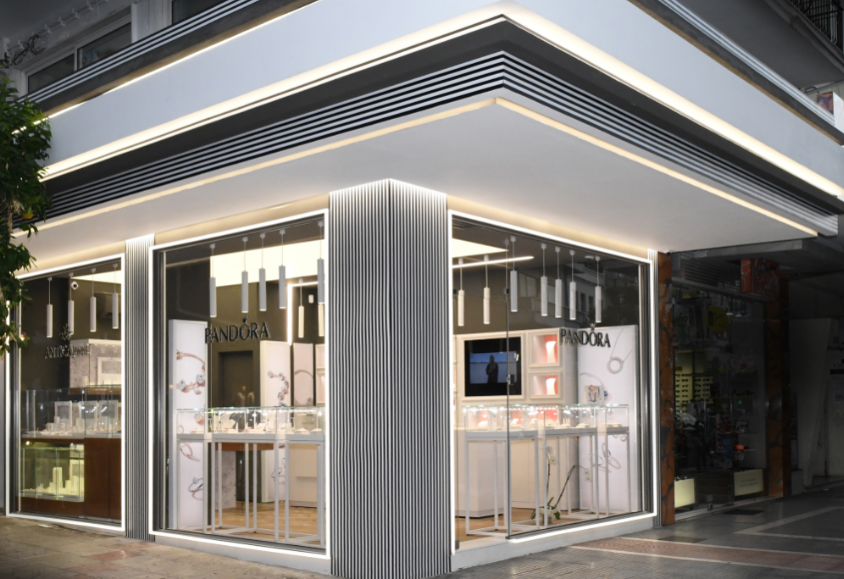 Consequently the four members of the Tsepelidis family, Giorgos, Zoe, Philippos and Christos, together with 16 members of staff, continue writing the history of the oldest tourist business in Greece today.
{"dots":"false","arrows":"true","loop":"false","autoplay":"false","autoplayInterval":"3000","speed":"300","fade":"false","rtl":"false"}